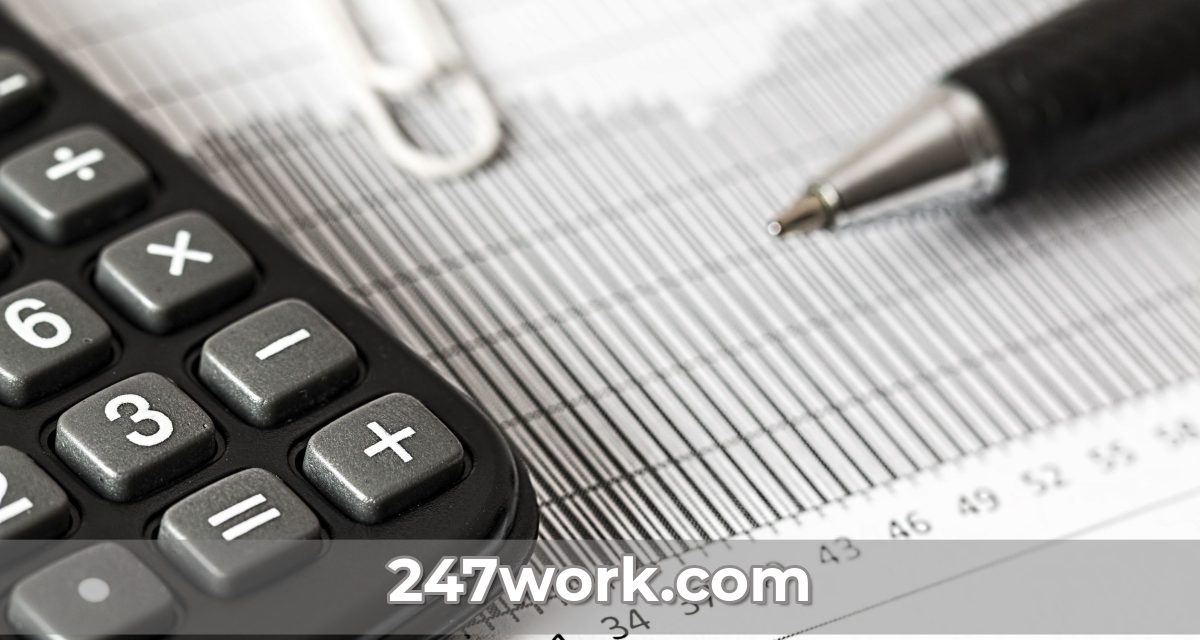 Please wait while you are redirected. Click here to go now. 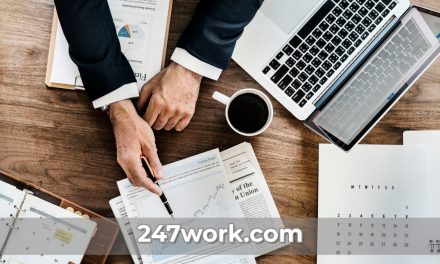 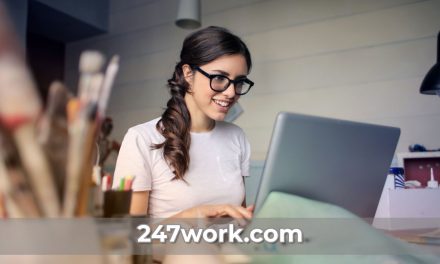 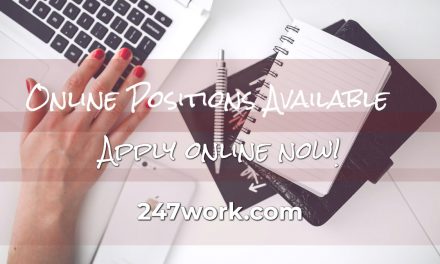 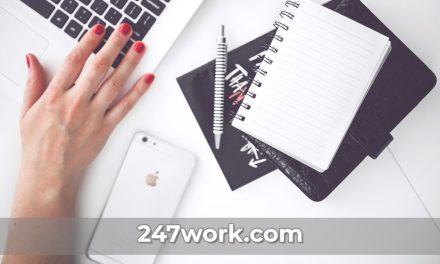