Perform Vietnamese language checks on a range of yet-to-be-released games for a variety of platforms. A near-native fluency level of the Vietnamese and English is required. Project-based work is remote. 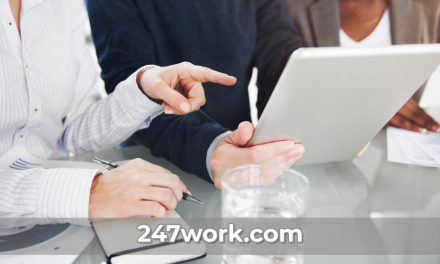 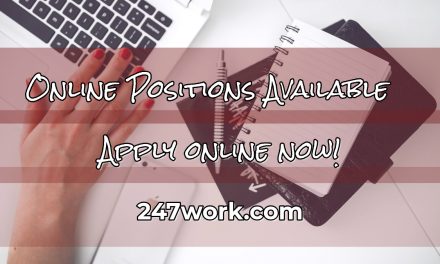